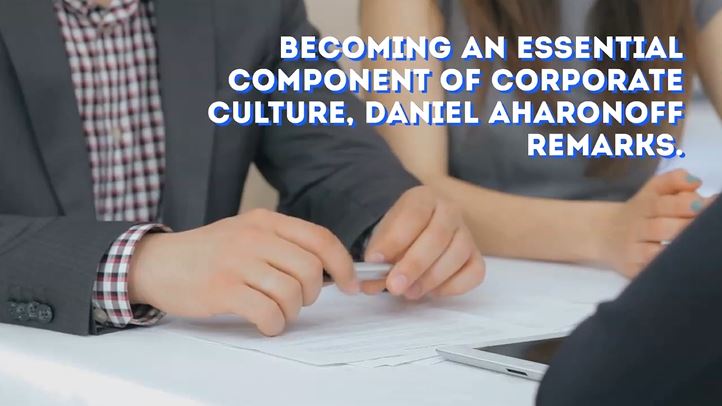 Corporate social responsibility (CSR) has become a fundamental concept in today’s business world, widely acknowledged as a prerequisite for the success and public image of an enterprise. While the Millennial generation is credited with bringing CSR into the spotlight, the concept has been in existence for decades, first examined in depth by American economist Howard Bowen in his book Social Responsibilities of the Businessman (1953). Employing a sustainable business model that delivers public, economic, and environmental benefits has become the cornerstone of corporate citizenship, with both consumers and employees gravitating toward socially responsible organizations. CSR has evolved to encompass multiple practices and ideas, but it all started with corporate philanthropy and the community support initiatives launched by legendary magnates such as Andrew Carnegie and John D. Rockefeller. Donations and volunteer work remain at the core of modern-day CSR programs, which is why companies need to devise the most effective strategies for their philanthropic endeavors, notes digital media expert Daniel Aharonoff. 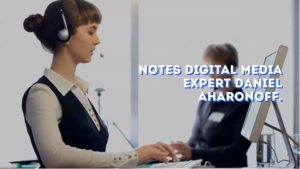 Despite the good they can do, random acts of kindness are not an acceptable course of action for corporate entities, which are expected to make charitable giving a permanent and indispensable part of their operations. For this reason, the spirit of philanthropy needs to be deeply ingrained in the organization, becoming an essential component of corporate culture,Daniel Aharonoff remarks. It should be incorporated into the business strategy, its goals clearly defined and supported across the board, from the highest-ranking company executive to the lowest-level employee. In order to achieve the best outcomes, enterprises should focus their charitable efforts on areas that can benefit from their core competencies and partner with organizations which can help them effect change at scale. Through the utilization of big data and analytics, philanthropic projects can become even more impactful since a decision-making process based on evidence will allow business leaders to prioritize the most promising initiatives. 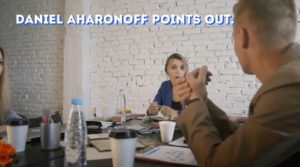 Transparency, accountability, and communication are also critical for ensuring the effectiveness of corporate philanthropy, Daniel Aharonoff points out. Through their websites, social media platforms, and online forums, enterprises should strive to reach as large an audience as possible, raising awareness about the causes they support and sharing the results of their charitable work. An active dialogue with members of the public will also promote engagement and inspire action, creating a domino effect to drive social change at scale. While corporate philanthropy is vital for improving communities and solving public problems, it has come to be regarded as equally important for the profitable growth of commercial enterprises. Doug Conant, who led Campbell Soup Company from 2001 to 2011, once referred to philanthropy as “R&D for business,” writing in an article for McKinsey Insights, “We often measure the impact of corporate philanthropy by counting the number of individuals who are helped by a particular program. In my experience, however, philanthropy can also help companies reduce business risk, open up new markets, engage employees, build the brand, reduce costs, advance technology, and deliver competitive returns.”

Daniel Aharonoff has been involved in the digital mediaspace for more than 20 years, laying the foundations of his remarkable professional success with his appointment as a strategic consultant to NBC Television. He advised the company on the launch of its VideoSeeker online serviceand showcased its digital properties on numerous pioneering portals, among them World News, The Tonight Show, and Saturday Night Live. This assignment was followed by the position ofacting CTO at FoxKids and Fox Family Channel, where Aharonoff consulted on all technology and digital media initiatives. In 1997, he founded movie content aggregator VideoDome Networks, serving as its CEO until 2004. After a number of senior roles at digital media companies, hejoined BroadScaler Consulting in 2009, assuming the CEO responsibilities.